In the junior section, the children had to estimate how many coloured balls were in the bag. A few clues were given. There were some excellent estimations. The winner was only 1 off! Well done!

A number of members from the Student Council carried out surveys in the school.

We made graphs and pie charts from the information gathered.

In the junior section, the children had to throw a bean bag as far as they could. We measured the distance with a trundle wheel. It was a great competition with four children throwing the bean bag over 14m. The joint winners threw the beanbag a brilliant 14.5m!

In the senior section, the children had to throw a javelin. This became a very close competition. Just like the junior section, it ended up being a draw. Well done to the two winners who managed to throw the javelin an amazing 16m.

Junior and Senior Infants got an opportunity to play with the seven Tangram pieces to create different pictures.

The two competition sections were first to third class and fourth to sixth class. Each child was given a Tangram set and were asked to make a perfect square (using all seven pieces). The quickest child to make the square (without any clues) was deemed the winner. In the senior section, the winner managed to make it in less than 2 minutes. This amazing achievement was a clear winner! Well done!

There are many websites online where you can make Tangram pictures!

Some classes coloured in a Tessellation picture. They explored how the different shapes fit perfectly together without any spaces. They coloured the shapes and pictures in different patterns.

Students were invited to take a Maths picture at home and send it into Ms. Dowling. Here are some of the many entries that we had. Well done to everyone who sent in a picture and got their name in the raffle. There were over 90 pictures sent in!

​Can You Solve the Puzzles? 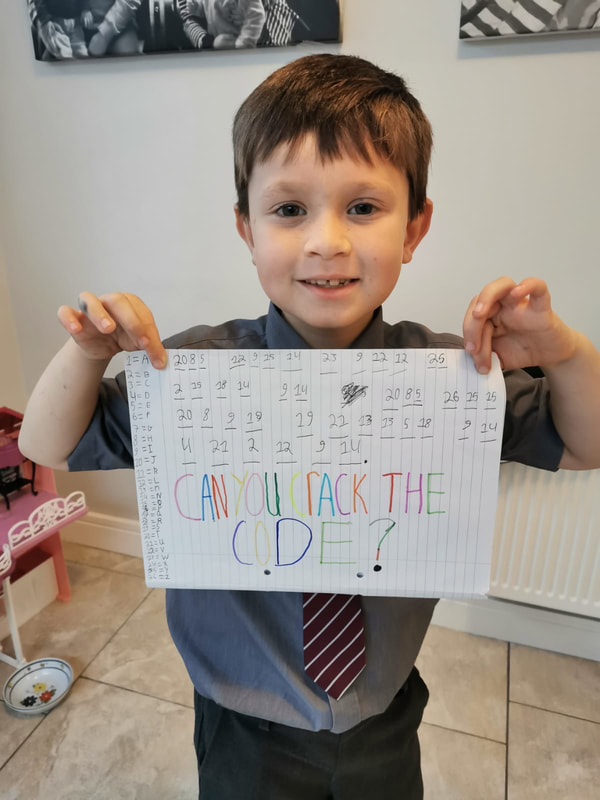 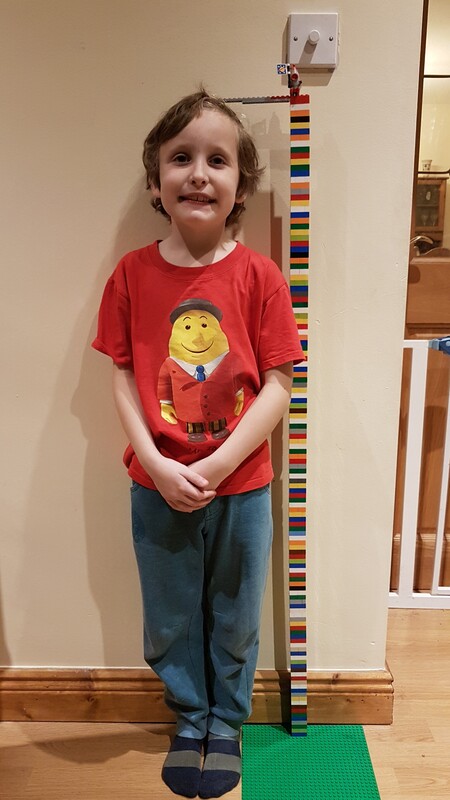 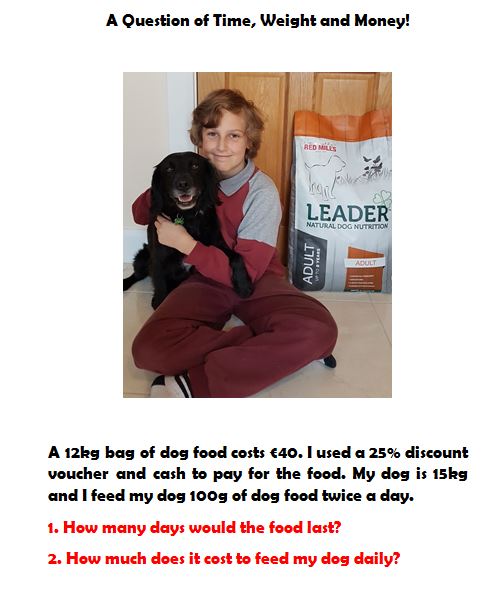 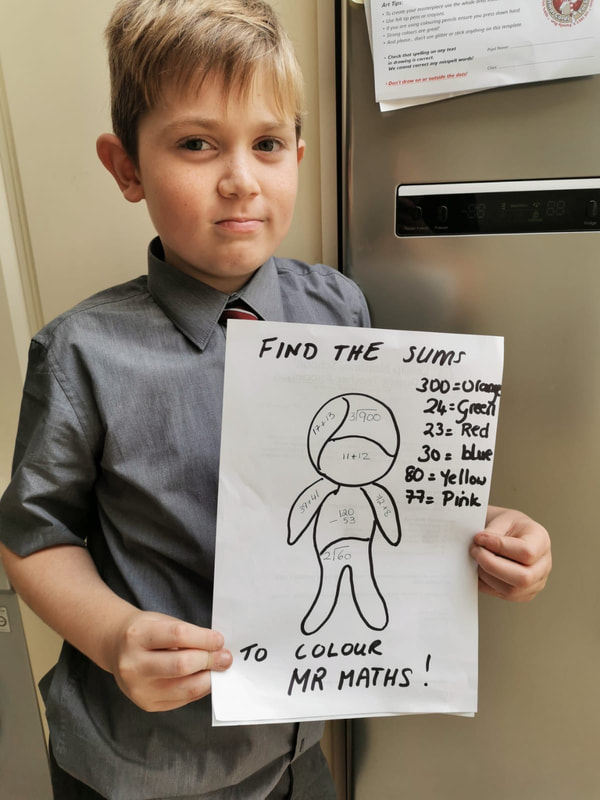 ​Can You Make these Shapes? 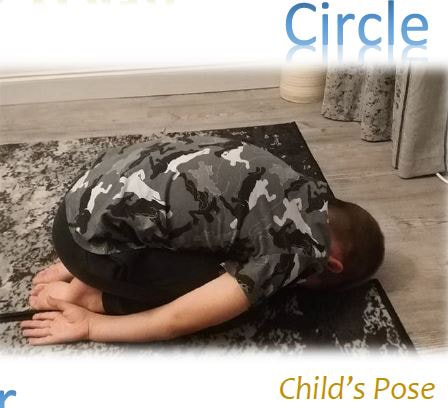 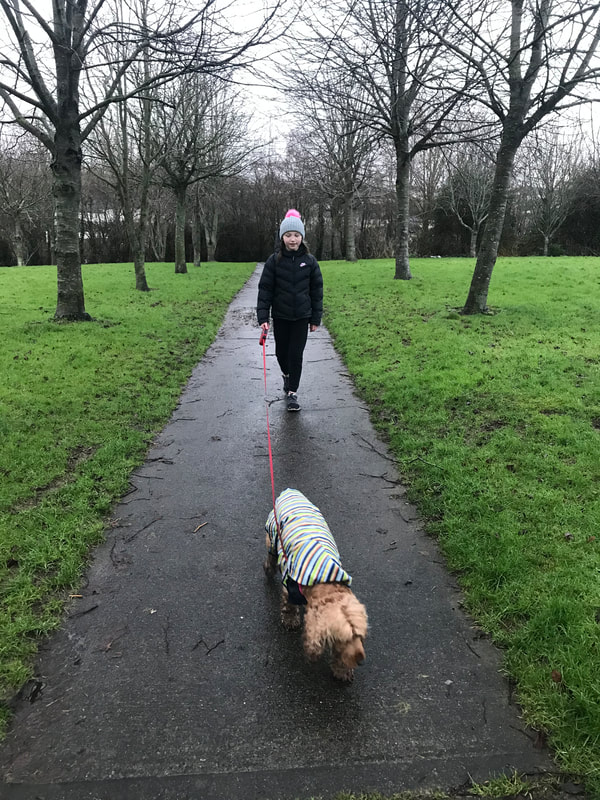 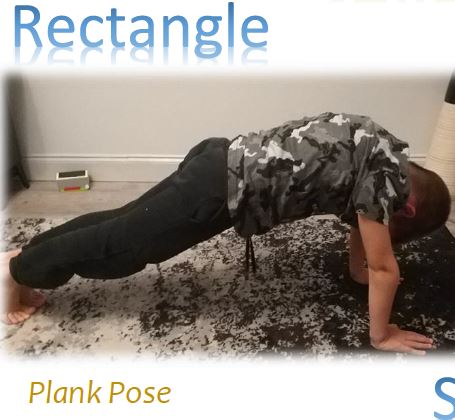 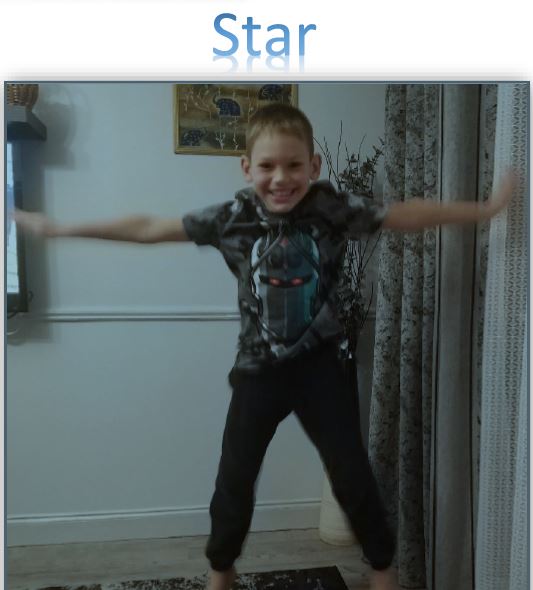