Back in January, various students from 4th to 6th Class tried out for the Credit Union quiz teams. Scoil Mhuire were allowed to enter 5 teams of 4 students into the quiz. After a tense round of questions at lunchtime in Room 13, the 20 representatives were chosen for the local round. The quiz had two age categories - Under 11 and Under 13.

In Scoil San Carlo Senior, on the 30th of January, our Under 11 team was awarded first place and would move forward to the 'Chapter Round'. The team consisted of two members from 4th Class and two members from 5th Class. You can see on the score sheet below, that we (team 3A) finished with 44 points after a tie-breaker.

In preparation for the next round, on Sunday March 5th in Kilnamanagh, the team began meeting once at week, at lunchtime. In total, they studied over 600 possible questions.

The day finally came to represent Scoil Mhuire in the Chapter Round, for the first time in a very long while. No current member of staff remembers a team doing as well! The team began in the lead, having full marks after the first two rounds. We hopped between 2nd and 3rd place for the next few rounds, finally finishing in 3rd place, just 1 point behind 2nd. The 1st and 2nd place teams went onto the National Final.
​
This was a huge achievement for the school and we were delighted to see the team doing so well after all their preparation and dedication. Hopefully we'll see them and more students entering again next year. 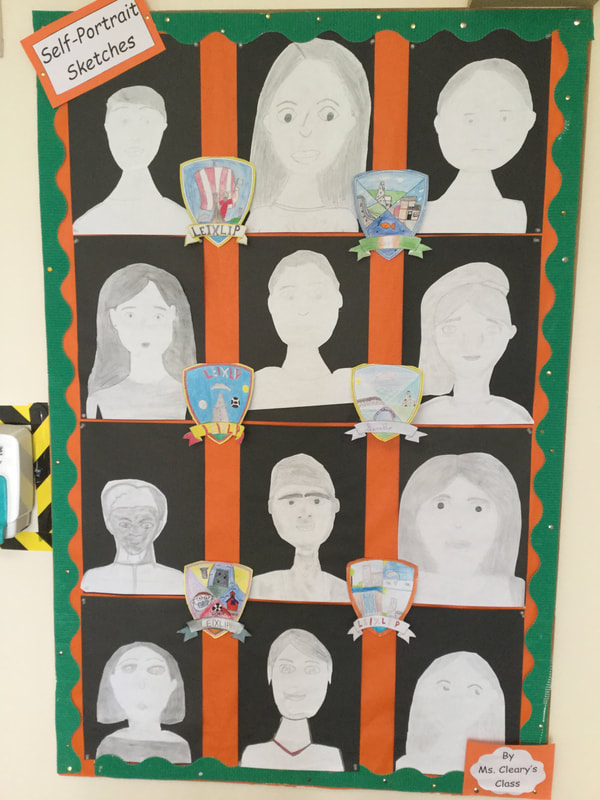 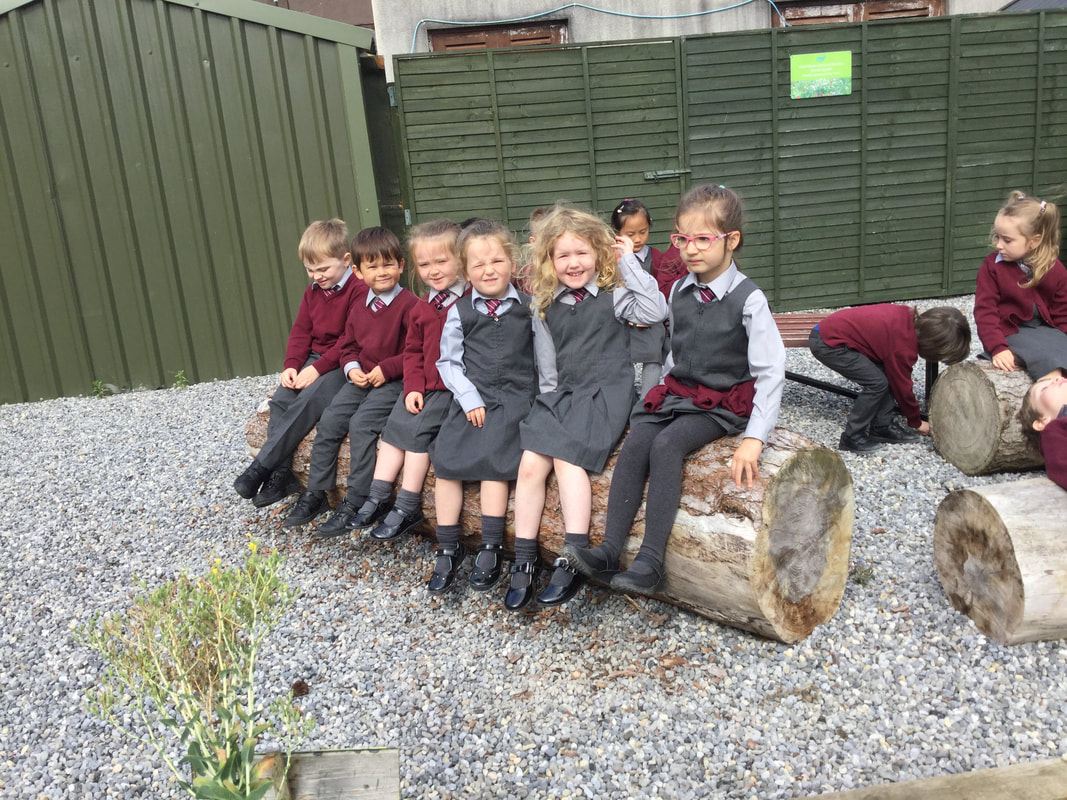